During the night of July 27 to July 28 the longest total lunar eclipse of the century took place in Germany.

For 103 minutes, the full moon shimmered in a vibrant orange-red.
That night, the Mars was also relatively close to the earth, so you could see it clearly “a little bit below” the moon.

The following pictures were taken in Munich: 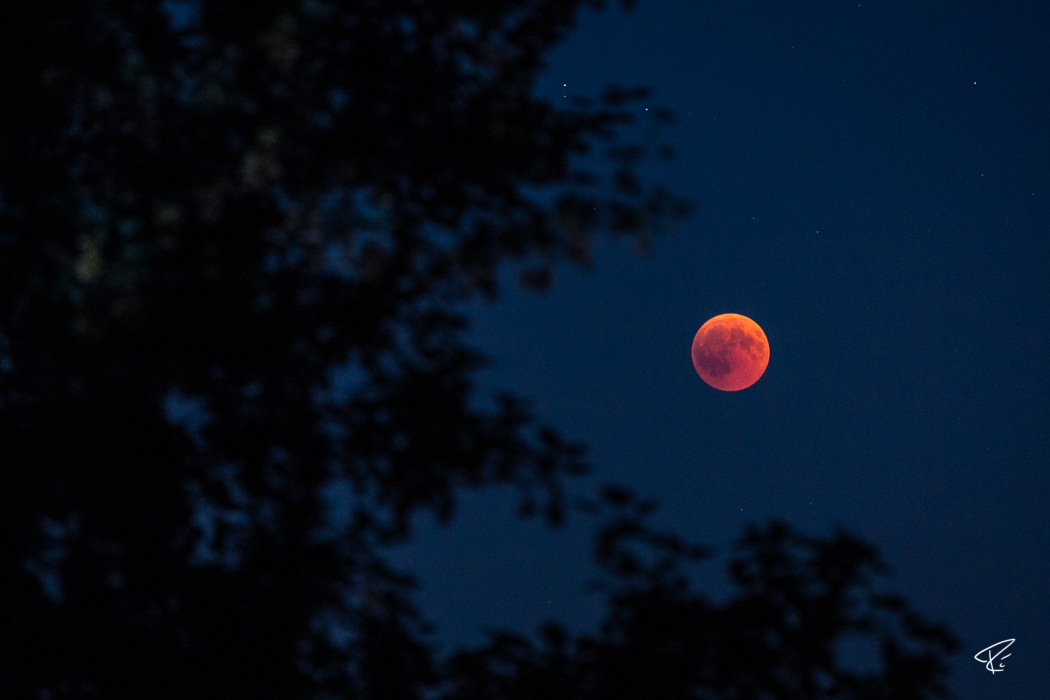 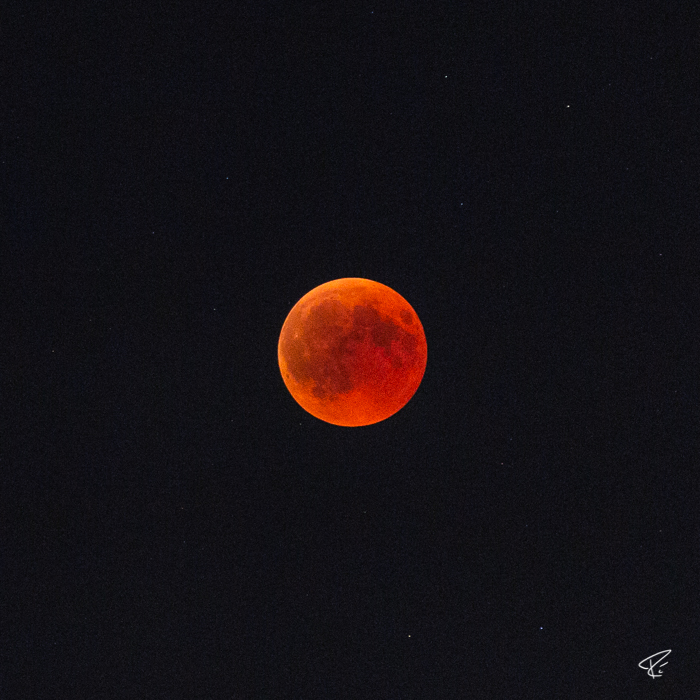 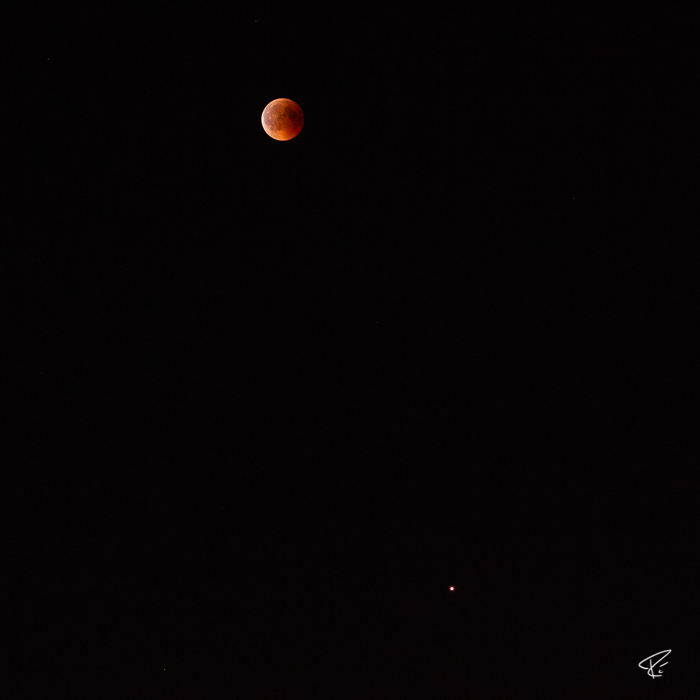 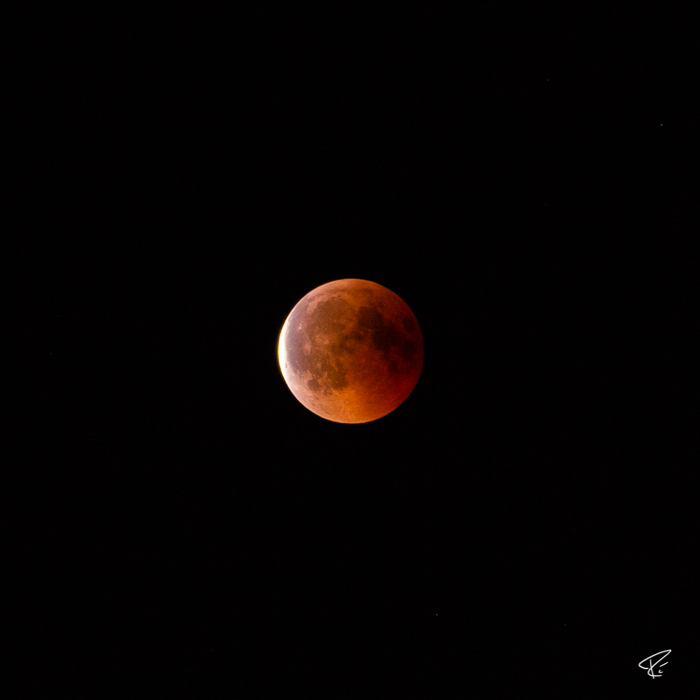 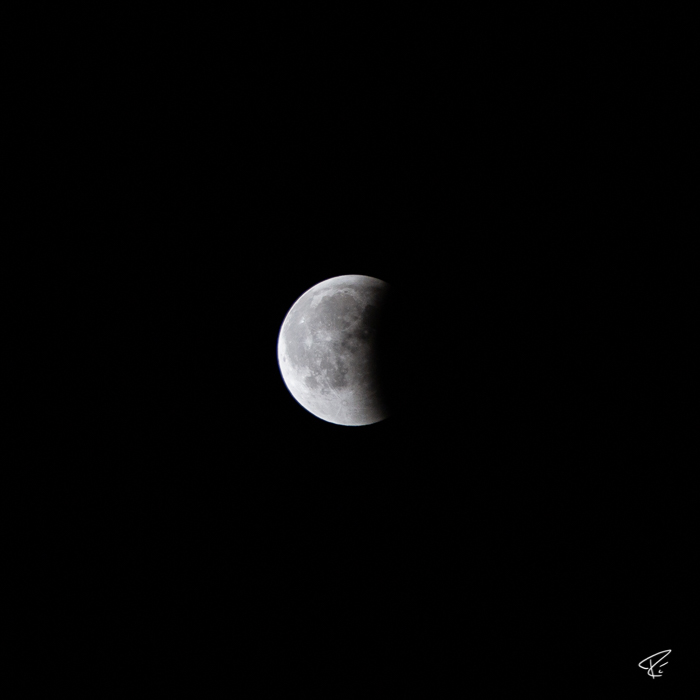 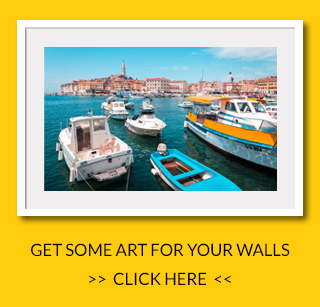 The Best Beaches In The Algarve

Norway – Places You Must Visit 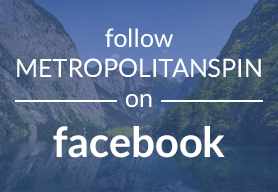 Croatia – Exploring The City Of Poreč